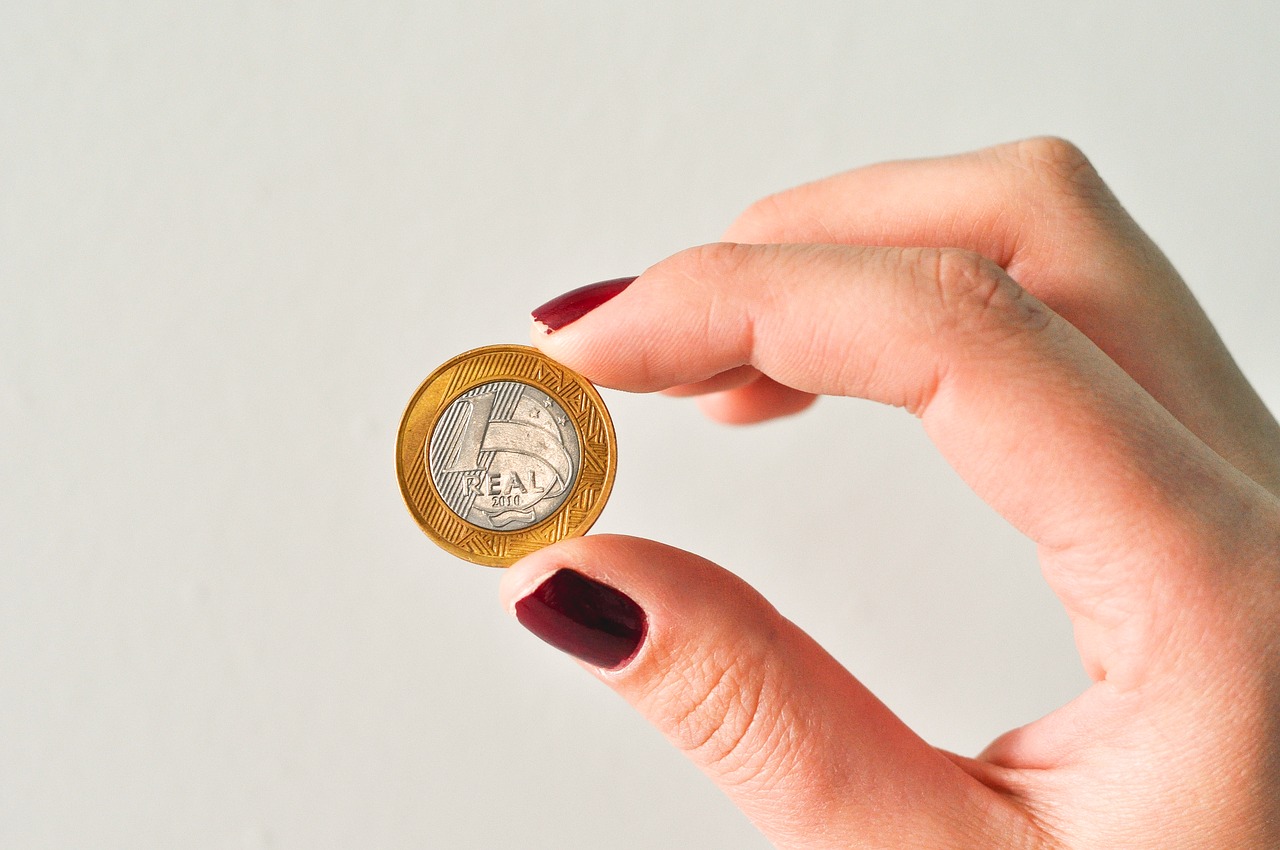 Pressure on school budgets in England is leading to a narrower secondary curriculum, with teaching posts in some subjects being cut, unions have said.
Teachers of subjects not included in the EBacc league table measure are the most at risk, research from the ATL and NUT unions has suggested.
Of 1,200 union members polled, before the ATL annual conference in Liverpool, 93% were “pessimistic” about funding.
The Department for Education says funding is at record levels.
But in recent months school governors, head teachers, MPs and teacher unions have highlighted mounting financial problems in England’s schools.
In December, the National Audit Office said funding was not keeping pace with rising national insurance and pension costs and the budget gap would reach £3bn by the end of the decade.
The two unions questioned teachers, support staff and head teachers last month – just over half were from secondary schools.
Almost three quarters (71%) of the secondary staff said there had been cuts to teaching posts in their schools in the past year, compared with 31% of the primary staff.