CEPA Seminar Series: Coming of Age in the Other America 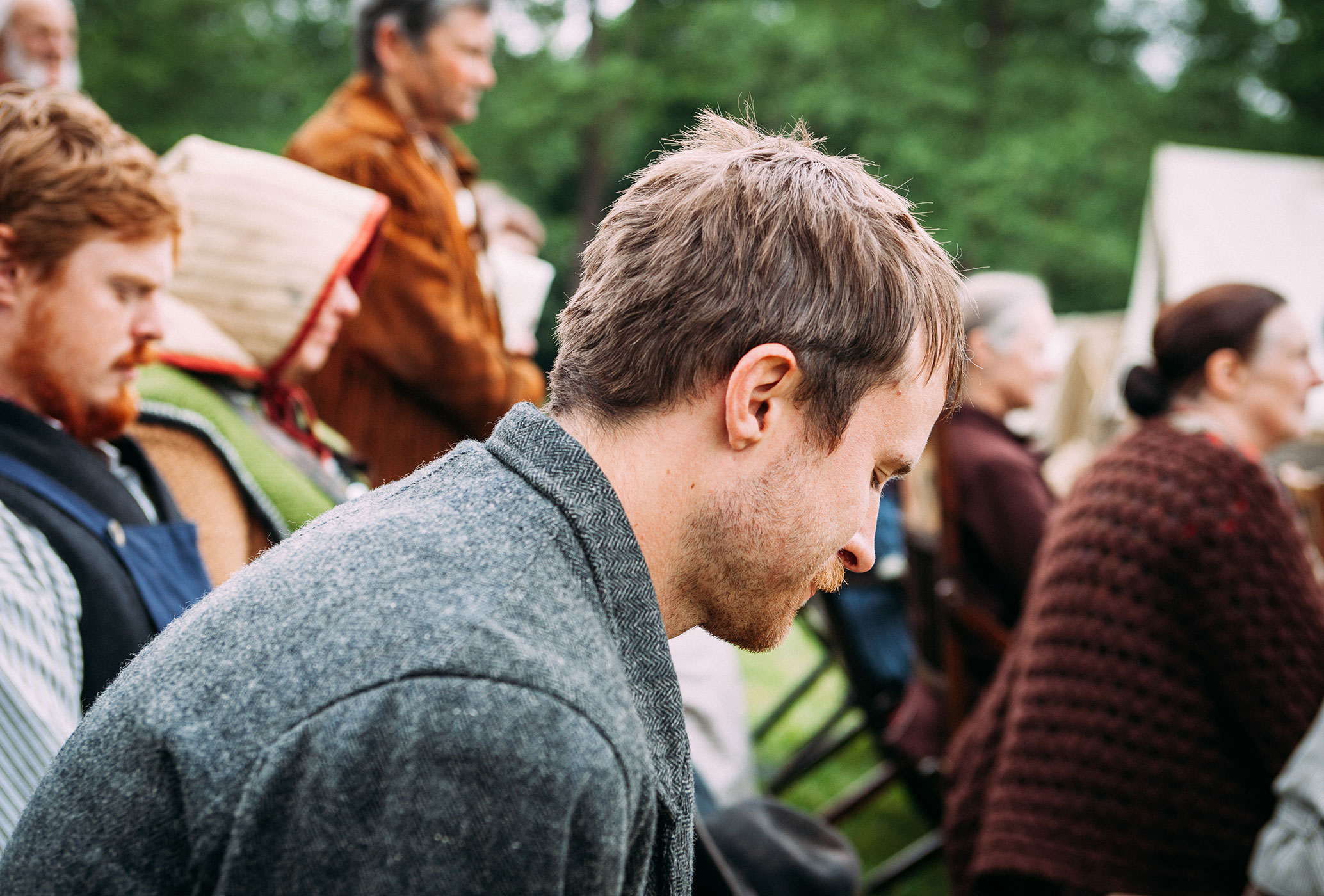 Recent research on inequality and poverty has shown that those born into low-income families, especially African Americans, still have difficulty entering the middle class, in part because of the disadvantages they experience living in more dangerous neighborhoods, going to inferior public schools, and persistent racial inequality. In Coming of Age in the Other America, Stefanie DeLuca and colleagues show that despite overwhelming odds, some disadvantaged urban youth do achieve upward mobility. Drawing from ten years of fieldwork with parents and children who resided in Baltimore public housing, they highlight the remarkable resiliency of some of the youth who hailed from the nation’s poorest neighborhoods and show how the right public policies might help break the cycle of disadvantage. Coming of Age in the Other America illuminates the profound effects of neighborhoods on impoverished families.

The authors conducted in-depth interviews and fieldwork with 150 young adults, and found that those who had been able to move to better neighborhoods— either as part of the Moving to Opportunity program or by other means-achieved much higher rates of high school completion and college enrollment than their parents.

About half the youth surveyed reported being motivated by an “identity project”-or a strong passion such as music, art, or a dream job-to finish school and build a career. Yet the authors also found troubling evidence that some of the most promising young adults often fell short of their goals and remained mired in poverty. Factors such as neighborhood violence and family trauma put these youth on expedited paths to adulthood, forcing them to shorten or end their schooling and find jobs much earlier than their middle-class counterparts. Weak labor markets and subpar postsecondary educational institutions, including exploitative for-profit trade schools and under-funded community colleges, saddle some young adults with debt and trap them in low-wage jobs. Coming of Age in the Other America challenges long-held myths about inner-city youth and shows how the process of “social reproduction”—where children end up stuck in the same place as their parents—is far from inevitable.